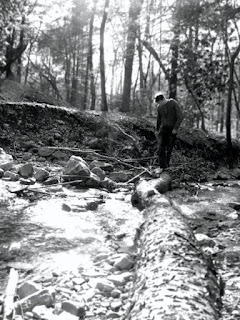 Posted by The Art of Niche at 1:08 PM No comments: 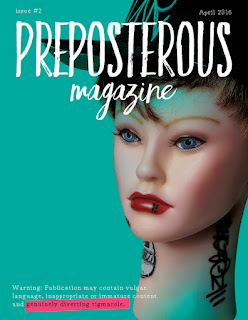 Mag is now set up to purchase online. PHEW. Thank you to all who contributed to the spring issue and looking forward to working with summer contributors in the glorious month of May.

Also made a crowdfunding thing bing!


Thank you, everyone, for the continuing support. 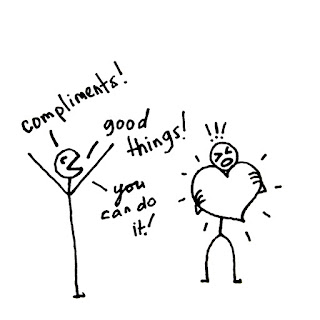 Posted by The Art of Niche at 3:47 PM No comments:

A Letter From The Ediot 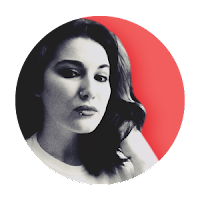 Hey there. Niche here. I’m the editor & creator of Preposterous Magazine, nestled in the Lehigh Valley of Pennsylvania.

Preposterous is a magazine about the simple things in life that are happening all around us that are ridiculous but also magical in some way. It may contain art, fantasy, illustration, photography, poetry, musings and rigmarole.

If you are reading this and think you have something cool to contribute to Preposterous, PLEASE contact me. I’m currently accepting short stories, limericks, illustrations, photography, thoughts, advertisements, spells, charms, esoteric knowledge, therapeutic activities and other creative thing-bings that might be swirling around in your brain parts.

Also, I am making this site.

I’ve been trying to figure out what the end goal is for Preposterous Magazine, and I think it’s simply to amuse, inspire, inform, and share. Toward that end, and in order to find more content for the spring issue, I had to open up to a lot of people. I had to get out of my comfort zone. I had to walk into strange rooms. I had to ask intelligent questions to strangers. I had to praise other people for their good work. Why was that so hard for me? I think deep down I have this fear that people will think I am not being genuine when I compliment them or their work. I hesitate to do it, because of a strange gut feeling that they will think I’m somehow full of crap. I realized how much that has held me back. And although it was all so very exhausting (I am an INFP - a true introvert at heart), it was also very rewarding. I met many local and international artists who are doing great things.
I began to gain some confidence when my comments were met with a smile or a similar enthusiasm to my own. I made connections with people. I sat down next to a stranger who was playing guitar and sang a song with him. In front of OTHER STRANGERS. Obviously I was reeling from my newfound confidence.

So I have concluded that I might as well just keep fear-conquering. So please enjoy this little Lehigh Valley magazine & site and tell me how you feel about it or ask me about contributing content or tell me why it scares you by emailing me at theartofniche@gmail.com.

Posted by The Art of Niche at 2:37 PM No comments: